Three influencers worth stealing stylishness from 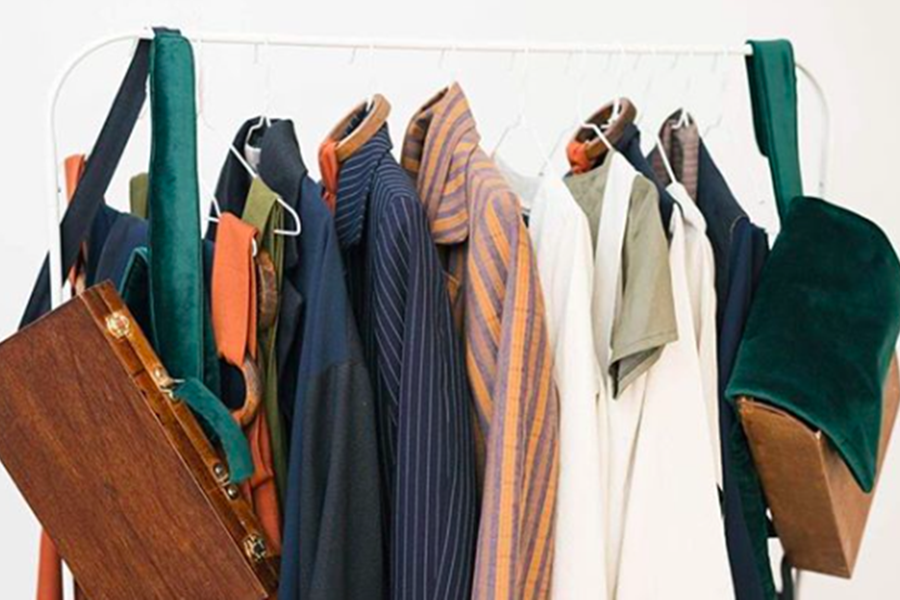 Mentors of style are everywhere. And that relationship doesn’t have to be at all formal. Mentors can be met in a bakery, on the street, by occasion, inside and outside.

Most probably they immediately motivate us, have influence onto our senses, thoughts, emotions and attitudes, and provide call for action. In the world where we cannot (or due to the technological development) do not have to actually meet these fine people – we can securely rely on their virtual role as so called influencers online. They carry the message we have hunger for and following them we can trustworthily satisfy it.

These three of a kind vastly shaped the vision, definition and stream of Tight-Knit – Best-seller’s programme that promotes entrepreneurship and positive development through production and adaptation of clothing.

Marijana’s autumn-colored implications and combination of sharp and round shapes induces our visual longitude that leads towards the conclusion that we, in the extended moment, were indulged in the simplicity of her pieces. Her work is biased towards slim, precise and smart classics with surprisingly new schedule of textile elements. 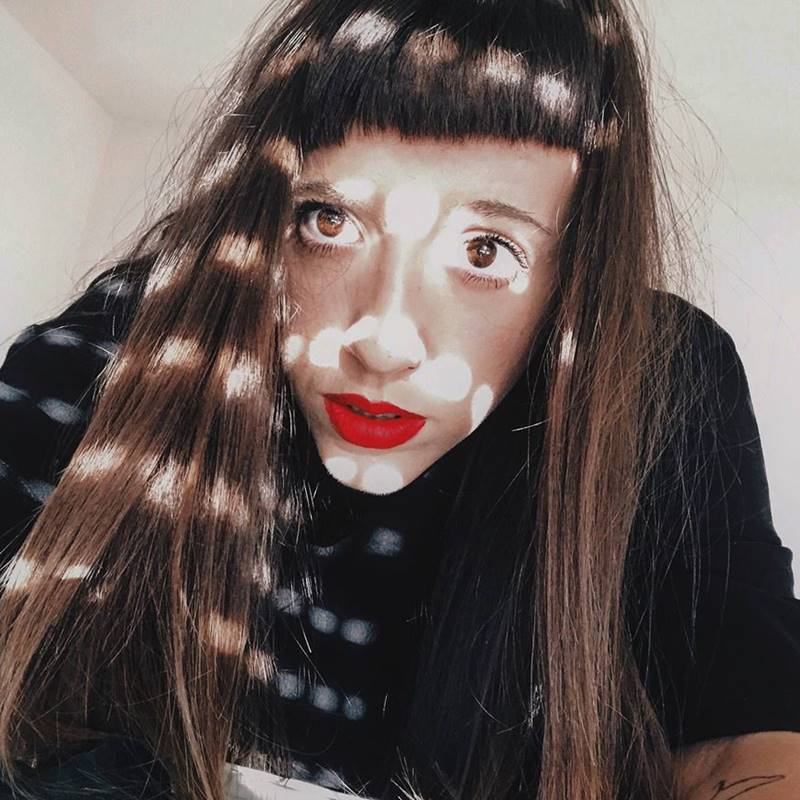 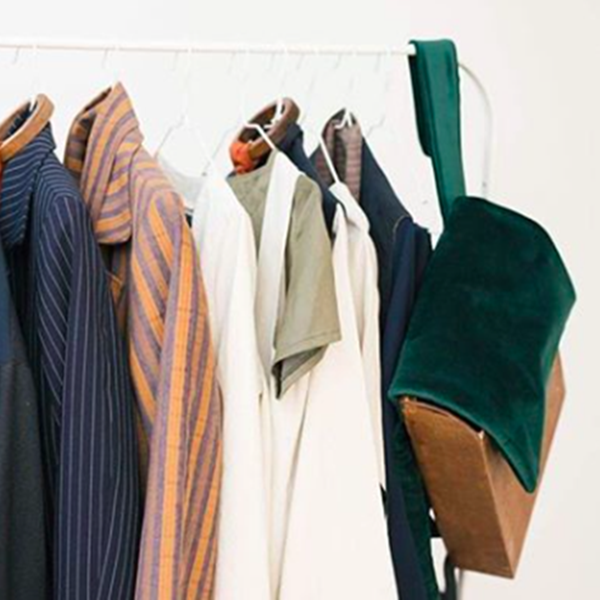 Riddle to herself, puzzle to the others. Good girl from the hood, tough on nerves, calm on lattes. If anything appears to be scissors, pens, crayons, fabric or wood – be sure she’ll use and alter these into the instruments of sheer creation, often soaked in wandering melancholy.

In 2017, during the 17th competition realized by Portanova Fashion Incubator, she affirmed her Chorba collection as the winning one on regional level that brought her the title of the best young fashion designer of the season.  All worth congratulations and earned success!

As the professional Instagrammer she provides doses of her genial expression inspired by the firm educational background created on the Academy of fine arts in Mostar (Bosnia i Herzegovina) and Callegari – school of fashion and design in Split (Croatia).

Undoubtedly her work has an imprint of her unselfish cheerfulness, independent personality and tenderness to look forward to…

Based and raised in Sweden, radiates with excentrism using the body as the canvas and flesh as the raw food for her art. Strongly infused by Balkanisms in all their forms, Vladica combines her witiness and originality through creation of paintings, various artefacts and clothes. She prefers rough stuff: strong colors and contrasts, gender fluid expressions, blood, obessions and creation through pain. 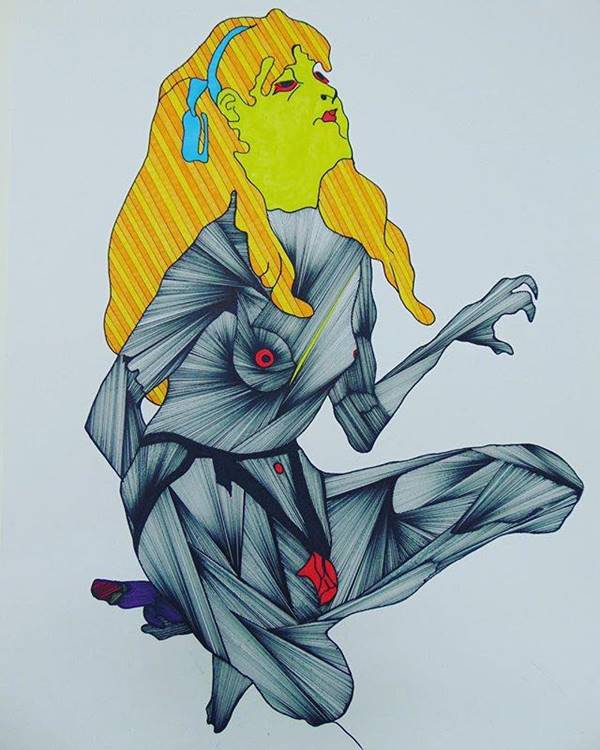 She is temptingly shocking, hard to miss and hard to see through. She stands at the point where positive vibrations, intelligence and dark disgust crash together.

On the other hand, she welcomes almost every creature with warm interest, clarity in gaze, positive attitude towards life and creation. Adorable.

After numerous exhibitions in Swedish city of Malmo, performance done in cooperation with Matrijaršija from Belgrade and one exhibition in Ostavinska galerija in November 2017, she was invited to present her work during Merlinka festival – annually held in Belgrade, due to happen from 7th to 13th of December 2017 in Belgrade Youth Center. 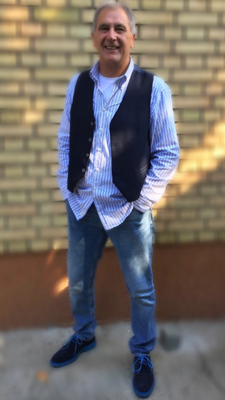 They say that family to a large extent infuences our choices. Perheps it influences what we choose to wear day by day, too!

Raised in the conservative area in the south of Serbia by entrepreneurial parents, more than he liked football – he liked fabric, influenced by a mother that was a local tailor. Early enough he built his image according to the conviction that style is the message and a man – medium. Better the style – higher regard.

After being in and out of business in clothing trade and becoming a pensioner – he immediately bought one solid seweing mashine. Passion for threads and strings never stops, as well as dressing up.