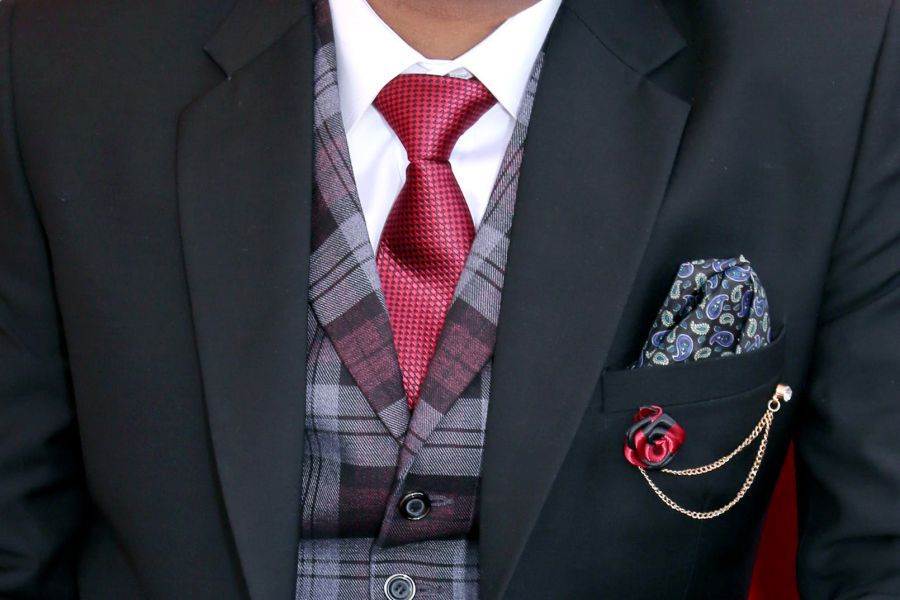 Observing the event with participation – a well-known anthropological method – I consume a welcome drink and among strong hairstyles, dress combinations and expensive shoes, I wonder – why is a handkerchief from the upper pocket of a jacket a reflection of subtlety and sophistication? Why is it placed on the left side?

There is something in it that the person carrying it gives a dose of sophistication – whichever type of the liquor melts ice-cubes in her glass.

Pocket Square itself is not functional, unless some damsel in distress starts crying in front of you. But again, the goal of fashion is not that it is functional – but irrational and changeable! Anyway, although it has no daily practical use, it is a fashionable accessory and above all, it represents a style. 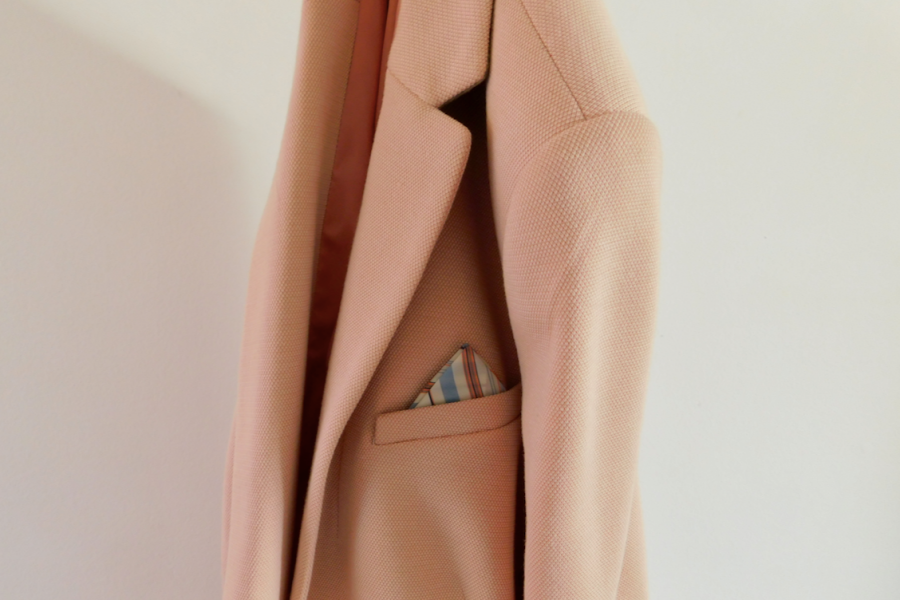 Of course, that was not always the case.

Pocket Squares that, in modern times, moved into the upper pocket of jackets, blazers or coats, had their origin of use in various, sometimes incompatible sources.

In the initial times handkerchief had a simple use – it was used for absorbing sweat from face and neck, or to wipe one’s nose.

At the end of the eighteenth century, women waved with it as a sign of approval at public events such as political gatherings.

In the Balkans, it is known that the ringleader holds a handkerchief in a hand with cyclical movement.

Every new circumstances and context dictate how the most common piece of fabric can be used to send a particular message.

Patenting paper disposable wipes made it possible for Pocket Squares to be used as a fashion detail.

Even though notions of pocket squares and handkerchiefs are use interchangeably, we should note that the one “is used for show and the other for blow”.

The esthetization of the clothes as a daily dress-up for men and women Pocket Square became a fashion trend of the 1920s. Its use as a key fashion accessory was also popularized by public figures such as mysterious millionaire Jay Gatsby, actors like Clark Gable and later by Fred Astaire and others.

With the development of the fashion industry, variations in design and coloration of Pocket Squares remain a field in which changes can be made, while standardization of 16×16 inches is introduced into fashion trends. These design variations contribute to highlighting the style of the wearer and, to some extent, constitute an overture to her personality.

It is not necessary that you will first notice someone on your own only due to this fashion appendage, but it will definitely make him/her stand our from the crowd and may encourage you to find out something about that misterious person.