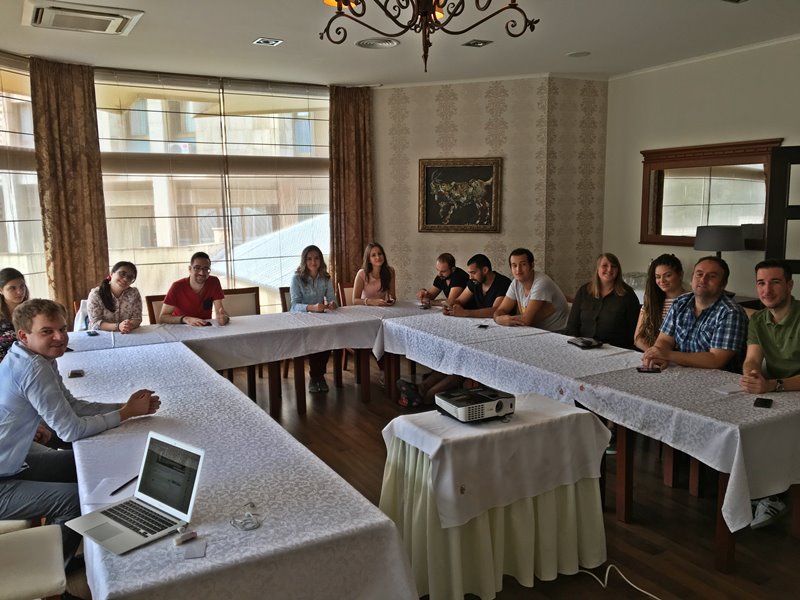 From 23rd to 26th of August 2016, a Workshop under the project “Small enterprise, big success” was implemented in Vršac, Serbia. It gathered together members of the same old crew that were involved from the very beginning of the project, including couple of new and fresh participants delegated by our partners.

The objectives of the Workshop were to finalize the “Manual on steps to succes” in a form of a brochure, and to enter the final phase of the project’s implementation.

The content of the “Manual on steps to success” was created by the participants, and grouped into the following sub-topics (in the context of the enterprise establishment and micro or small business sustaining):

Brochure will be released before the Final evaluation meeting, due to happen in the first week on December 2016. 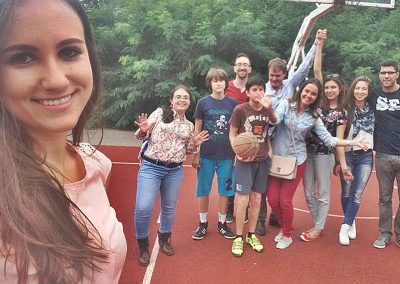 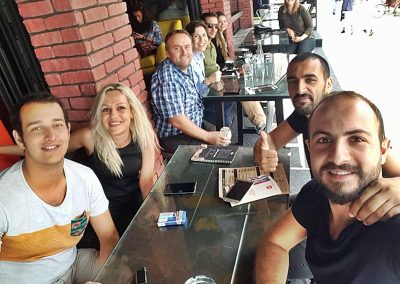 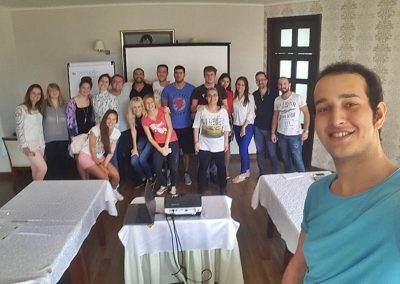 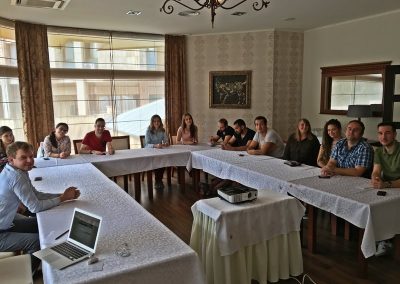