This is not just a Т-shirt – it’s how we see the world! 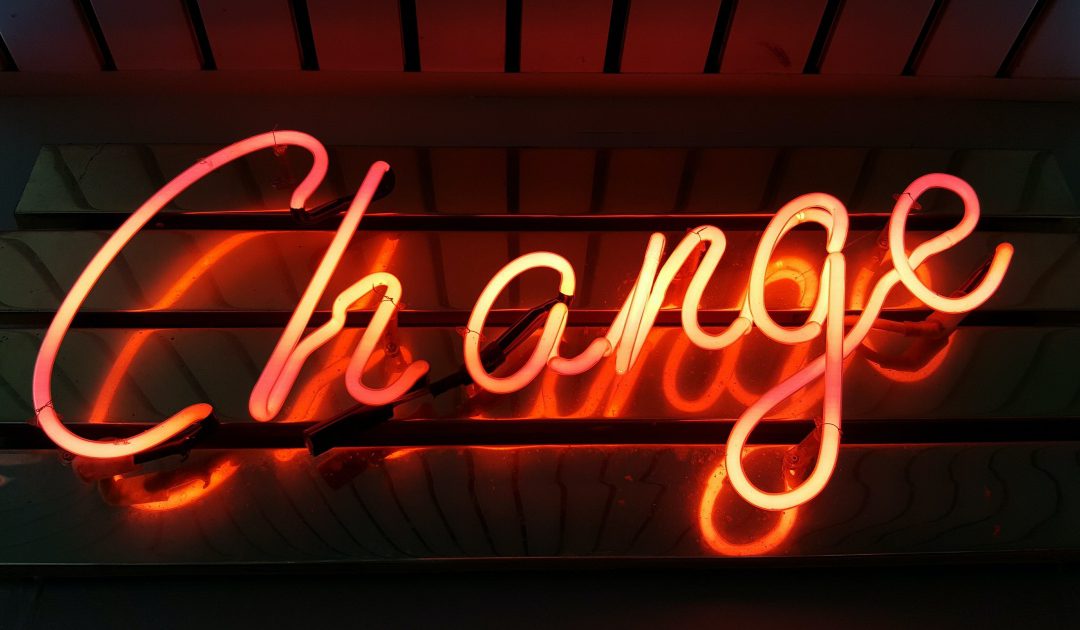 Crises, sometimes – as with the current pandemic of the Covid-19 virus, make us forget for a moment how big are our debts, what we like to eat, where we like to go, what our privileges were. Not only ours, but also the ones we consider to have the most power and enjoy the most privileges. Some would say these are big companies, corporations or fashion companies – who make billions and the only thing they care about, are their profits. But what if they are one of the most humane and the most responsible people for changes in our global community, in which, at least on one hand, we live more freely every day?

A woman wearing pants, a sweater and a bag over her shoulder on the street is a daily occurrence, nothing out of the ordinary. No one whispers or hides anymore when talking about AIDS. Nothing will prevent white European woman from having an emotional relationship with an African American. Or is it really so unimaginable for a nun to fall in love? It all seems like it has never been a problem to find two men or two women in a loving relationship.

However, as much as these claims, or at least most of them, sound more or less rational and logical to us. They certainly did not come overnight and, they were encouraged for sure, by fashion industry. Oliviero Toscani, a photographer who worked until 2000 for Benetton, is otherwise accused of controversial photographs, which were used in the campaigns of this Italian brand. On one occasion he told the New York Times in 1991, when their new fashion collection was launched, but also a campaign against AIDS – “I have found that advertising is the richest and most powerful medium existing today, so I feel responsible that I do more than say, ‘Our sweater is pretty.’”

Likewise, Coco Chanel did not accidentally made women’s pants, sew handles on her purses, cut corsets, and by her influence inspired an army of women to wear sweaters. Their hands became free with no purses in them, they could move any way and anywhere they wanted. They were no longer dependent on men, and finally became persons with their first and last name – and proudly standing in pants! From today’s point of view, in the current health and economic world crisis, there are again heroes who, by their own example, are pushing the boundaries, and again some of them come from the world of fashion. The Dior Fashion House has begun manufacturing protective masks, as a sign of support for those who stand on the front lines of defense and fight this invisible enemy – doctors! While money that they will earn from selling masks, they are going to donate to the hospital in Bergamo, the worst hit by this pandemic in Italy.

Fashion is not just a piece of clothing, it gives you a lifestyle! That is why we are eager to launch our line of T-shirts, which as you already know, are not just T-shirts that are inspired by the entrepreneurial spirit – but are T-shirts that will change the way you see the world!